Examples of the flow of meaningful elements
(text, pictures and symbols)
into regions that are not rectilinear 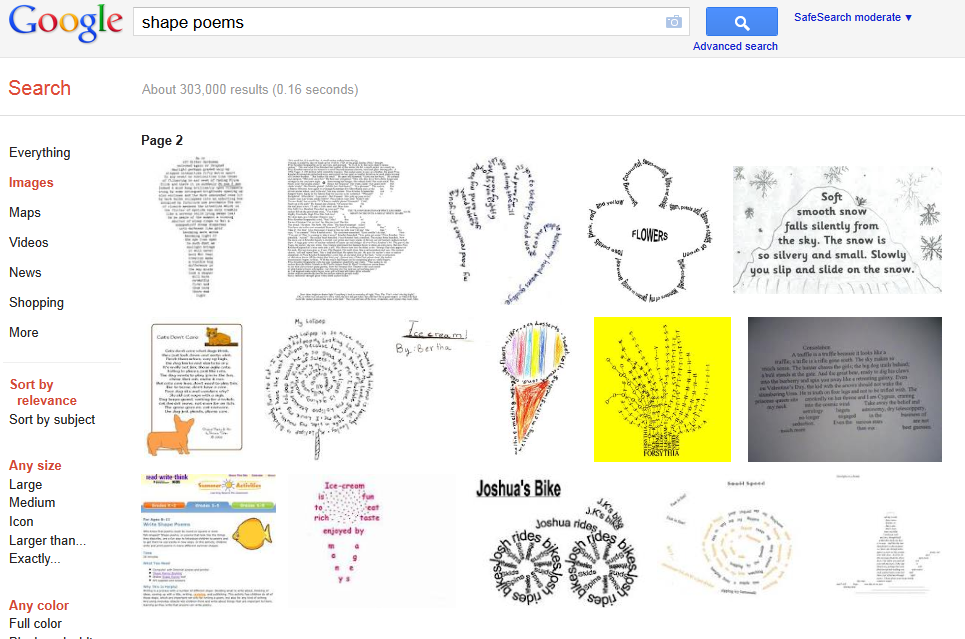 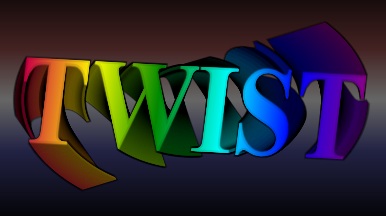 Lion drawn in Arabic Calligraphy
Many other examples, in several languages: here. "'The Mice are burying the Cat', a 1760s Russian lubok hand-coloured woodcut. It probably originally dates from the reign of Peter the Great, but this impression probably dates from c. 1766. Possibly a satire on Peter's reforms, or just a representation of carnivalesque inversion, 'turning the world upside down'." [25]


Above are examples of Mappae Mundi. The specific Eberstorfer map "was attributed to Gervase of Tilbury at around 1234 for some time, newer comparisions do date the original image into the year 1300 and no longer to that person. the original is lost due WW II. bombings but reproductions from facsimile copys and a digital reconstruction does exist. " [37]


"An extraordinary map of pre-Haussmann pre-Revolutionary Paris and the early Faubourgs (suburbs) issued in 1780, during the final decade of the French Monarchy. Covers Paris on Both sides of the Seine from the Ecole Militaire to the Hospital de la Roquette, extends north as far as Montmarte and south roughly to Les Gobelins. Produced at the height of French dominance of the cartographic arts, this map is a masterpiece of the engraver's art. Individual buildings, fields, streets, hills, valleys, orchards, and public gardens are revealed in breathtaking detail. We can even see the incomplete state of the northern wing of the Louvre Palace. There is an elaborate street index on either side of the map. An allegorical neoclassical title cartouche featuring war trophies appears in the upper right quadrant. This type of map, known as a pocket or case map, is designed with the traveler in mind and while it displays beautifully unfolded, is designed to fold and fit in a vest or coat pocket. It accordance with its purpose, the map has been dissected and mounted on linen in 24 sections. This system was devised in the 18th century to protect folding maps against damage caused by repeated folding and unfolding. The linen backing absorbs the stress of folding and can easily be mended or replaced, thuis preserving the integrity of the actual paper document. Folded this map fits into a beautiful brown tooled leather slip case, which is included." [39]

Amitayus Mandala [43]
"At the center is the Buddha of long-life Amitayus, red in colour with one face and two hands placed in the mudra of meditation, holding a golden vase of long-life nectar. Adorned with a crown, gold and jewel ornaments and variously coloured silks, he sits in vajra posture on a moon disc and lotus blossom. Eight identical forms surround the central figure. In the east is Vajra Amitayus, south Ratna Amitayus, west Padma Amitayus, north Karma Amitayus. In the northeast is Avaloka Amitayus, southeast Guna Amitayus, southwest Jnana Amitayus and northwest Achala Amitayus." [43a]